The Quick Escape button appears on every page of our site in case you need to quickly leave our site if you are afraid that an abusive spouse/partner, family member or carer may be monitoring your computer use - it will redirect your browser to www.bom.gov.au website. 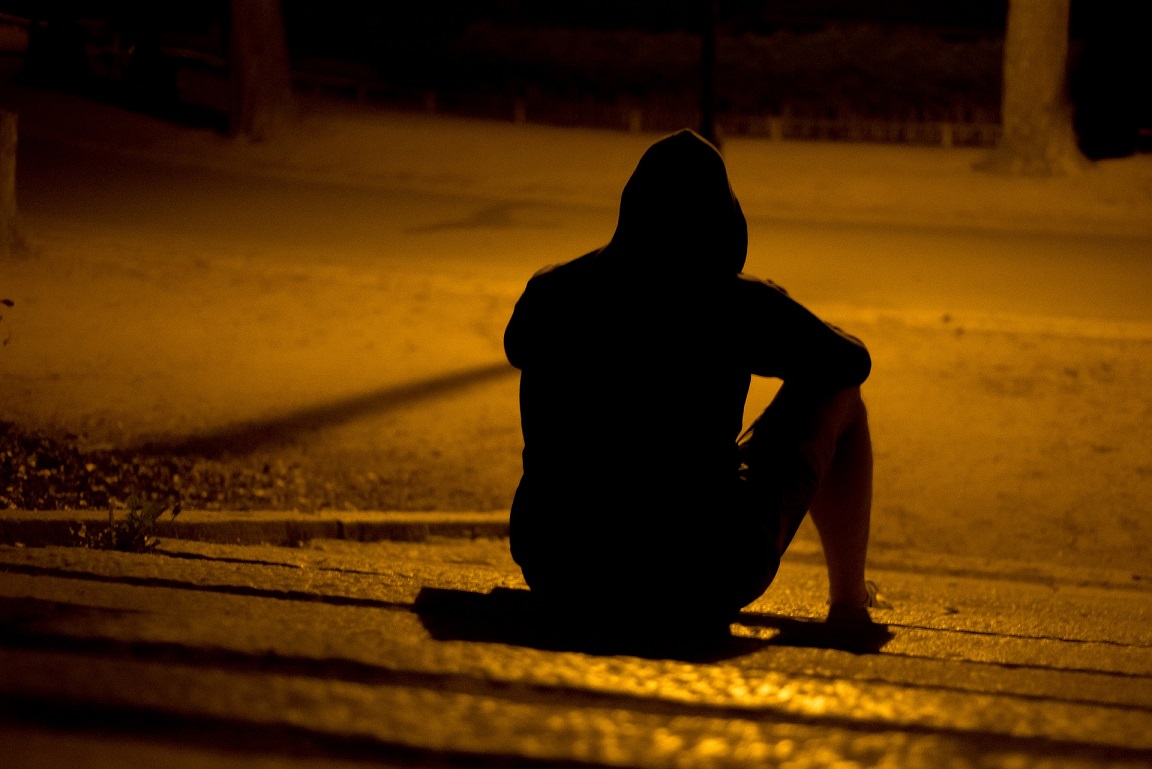 Nothing about my DES experience has helped me, writes Arietta. I do not matter – and never will – to a system that is designed to squeeze profit out of me with no care for my well-being.

My experience of Disability Employment Services (DES) has made it perfectly clear to me that I do not matter – and never will – to a system that is designed to squeeze profit out of me with no care for my well-being. Every week that I engage with it brings another outrageous story that shocks my friends, and leaves me more and more ground down as I’m squeezed between rage and resignation.

Between my disability and lack of financial support, I have never been able to maintain full time study. Welfare barely above $40 a day means I need to work, which is why my third attempt at a degree is littered with late withdrawals, debt, and a timeline that has blown out to the point that I fear for my future employability. Full time study is a brick wall I must stop bashing my head against.

Unfortunately, moving out of the student stream of welfare did not ease my burden. It invoked new pernicious mutual obligations, and put me under the thumb of a DES provider that is ‘sensitive’ to LGBTI issues and is meant to support people with disability who can only work part time. I’ve been through four different caseworkers in the last year, and had very different treatment from each, though even the best involved a degree of coercion.

My first caseworker lasted for one month, and two appointments. This effectively illustrated the ‘park and cream’ model the system is famous for. People they think look employable get churned through jobs so the employer and the provider can get paid, and at the end of 6 months, when the government money stops, your job often does as well. That’s what they call the ‘cream’. Then there’s the undesirables who get ‘parked’ because they won’t get hired anyway – instead of supporting them, providers just milk them for the admin fees they receive from the government.

I started off getting the ‘park’ treatment. I was told, as someone who could only work 15 hours per week, that it was not desirable for them to refer me to the bosses they were mates with when they had people who could do more. That I should just try not being disabled, toughen up, and go back to full time study rather than wasting their time. An obviously impossible task, as much as my student debts wish otherwise.

I tried chasing up jobs on my own through their referral website, and actually got hired on my first go for a dog walking job before and after my TAFE classes. I thought I was lucky. I was wrong. The contracts I signed called me a ‘volunteer’ and paid me below the legislated minimum wage, because it was just an ‘allowance’. I had to pay for all the equipment, work on all holidays without penalty rates of any kind, ignore any kind of weather conditions, and have my whereabouts monitored by an app at all times. I was fired after a month, because I did not respond quickly enough to texts from my employer after 8pm at night. I have never received payment for a single shift.

While I was busy experiencing wage theft I had been assigned a new caseworker, who was horrified that mutual obligations had been enforced upon me while I was completing placements that could see me enter work on my own. My obligations were completely changed, and my activities were to be whatever would get me ready to work, such as my weekly medical appointments. This would not last.

My new new caseworker called to very forcefully offer me a job in a store, saying that I could do light duties as a retail assistant two days a week. I felt incredibly pressured. Whenever I said I needed time to think, they asked why I didn’t want to comply with my obligations, why I wanted to let the team down. I said yes. The next morning my caseworker picked me up from my home, dropped me off at this workplace where they were personal friends with the boss, updated my mutual obligations and told me I had 24 hours to sign or I would be cut off from Centrelink. I had become what is called the ‘cream’ – lining the pockets of the provider and the boss.

Over the course of my employment at this store I was underpaid for four months, with my DES provider’s knowledge – although they told me to come to them, not the union. The conditions are unsafe, with no enforcement of masks or QR codes either for customers or staff, and a toilet that leaks out onto the shop floor. I’ve been assigned duties outside my job description ranging from lifting bookcases up stairs despite my disability to literally picking up specks of foam with my fingers from the driveway during a storm. The boss also tried to deny me access to sick leave (or even annual leave) for COVID-19, and implied they would get my JSP to suspend my welfare payments if I took the leave I had accrued.

I have also been asked if all gay people have HIV and infect children, referred to simply as ‘boy’ rather than my name and regardless of my actual gender (it’s not just me – a co-worker is called the ‘fat Aboriginal one’), and have been told that I am not smart enough to talk to customers or study. Whenever I complain to my DES provider, my caseworker simply says I am not being a team player.

The provider also tried to pressure me to return to work early instead of applying for disaster payments during lockdown, saying that they are part of the government and know best (and then asking me not to tell anyone about the call).

Nothing about my DES experience has helped me. It has filled me with rage as I am forced to do menial labour that is neither productive nor fulfilling so that they can profit from the funds they get from the government with every payslip. Are they being paid to convince me that I am worthless except to be exploited for these fees? I dream desperately of a time when the government raises the rate of welfare again to above the poverty line and abolishes mutual obligations so that I can feel like I have a way out, so I can finish my studies before I find out what the next hellish job will be. I just want this to end.

Arietta has chosen to remain anonymous. Their experiences are, sadly, not unusual, and PWDA is concerned that the recent consultation for a new disability employment services program has been inadequate, and there is little indication there will be substantive improvements to create an inclusive and safe program for people with disability, or meaningful support that would increase our prospects of gaining sustainable employment. Find out more at our Employment issues page.

Stay up to date with the latest 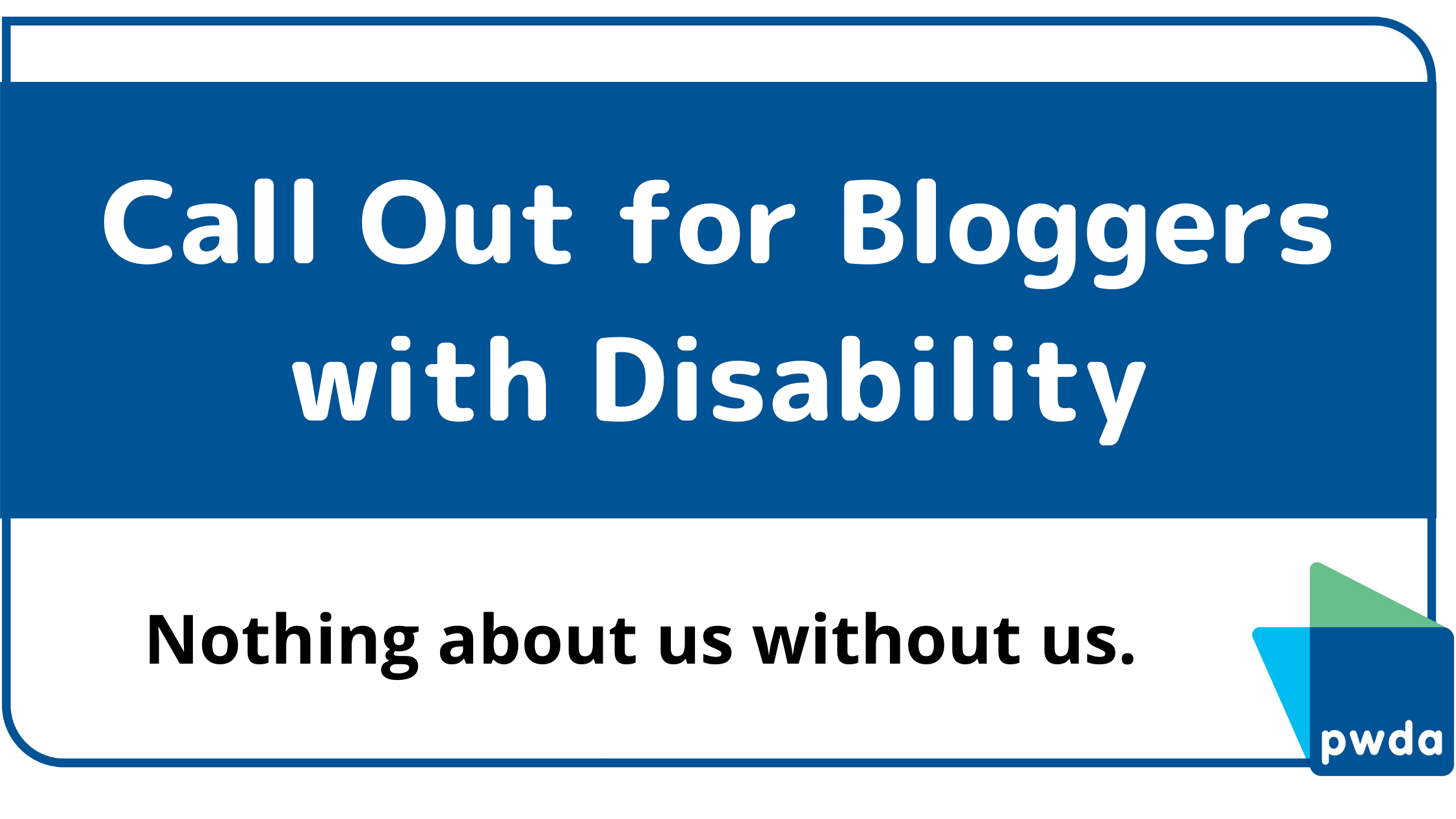 Are you a person with disability, and/or part of the Deaf community? Do you have something to say about any of the issues raised by the Disability Royal Commission, or any topic you believe it should be investigating? We want to hear from you! 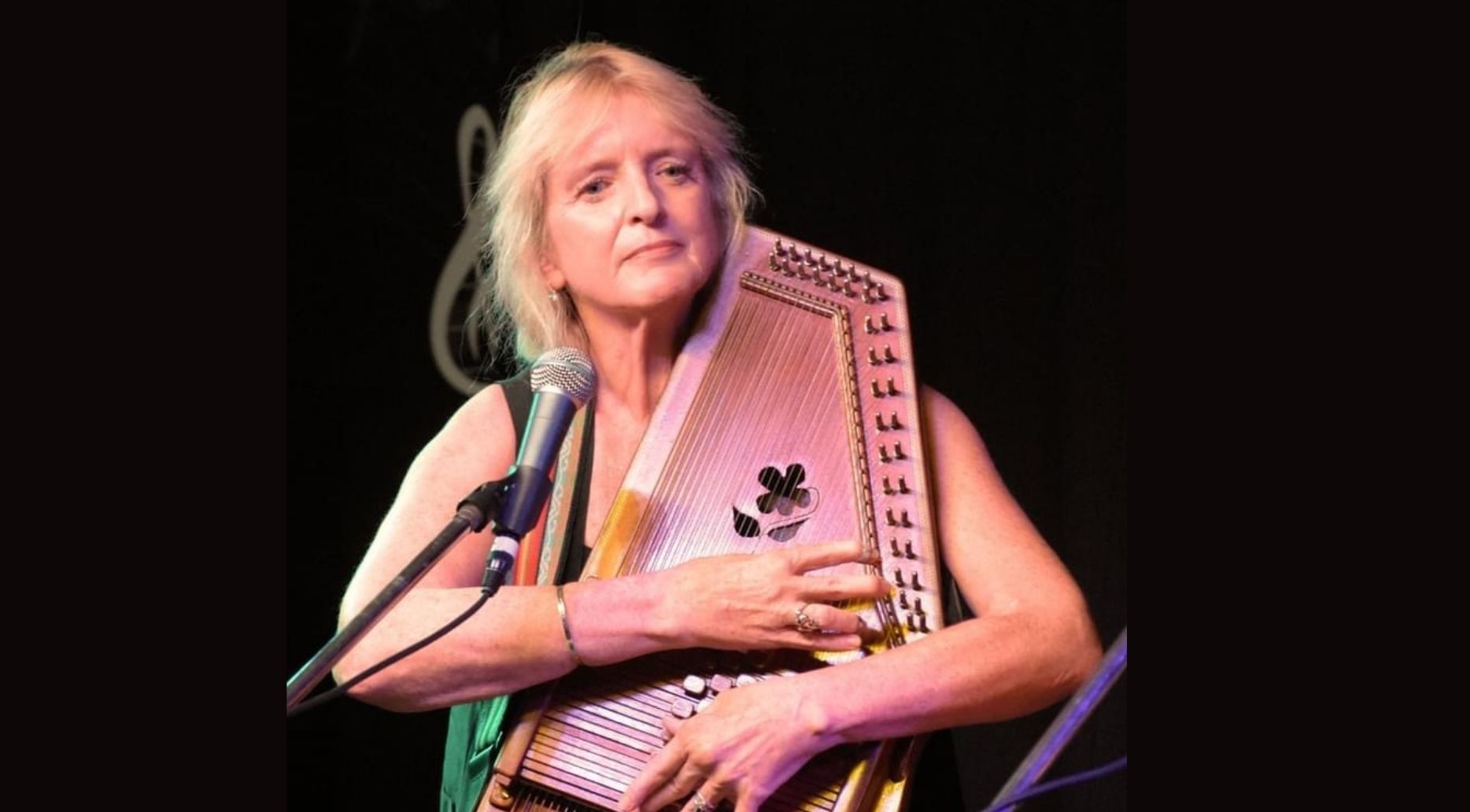 I just wanted a job!

Industrial laws and practices favour people who can work a 40 hour week, every week, between particular set hours. Those who require more flexibility are often overlooked, even though they can get the job done perfectly well – just not in the usual 9-5 fashion. 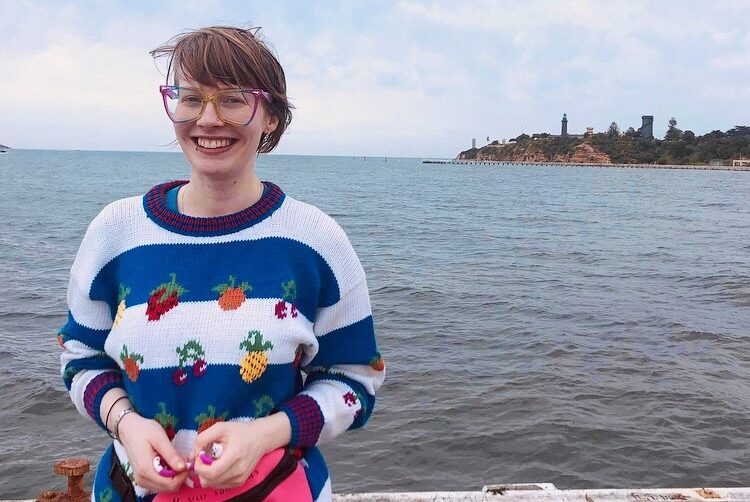 In theory, perhaps it seems fair that the person who says the right things, the person who fits, should win the job. But therein lies an implication that you are as valuable as your charisma. Not your skills, knowledge, or potential to grow, writes Alex Creece.